Latest News
Everything thats going on at Enfold is collected here

Hey there! We are Enfold and we make really beautiful and amazing stuff.
This can be used to describe what you do, how you do it, & who you do it for. 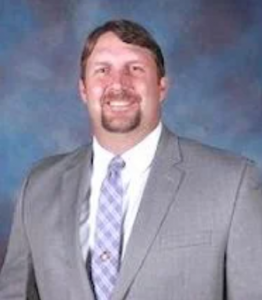 Brent Lowe, a native of Upson County, has been named the finalist for the Superintendent of Butts County Schools following a lengthy search that began in November.

Lowe, 45, has served as a superintendent of the Crawford County School District for the past seven years, he has 23 years of public education experience. He has also been a teacher, coach, athletic director, central office administrator, and assistant superintendent.

The naming of the finalist culminates four months of intense search activity by consultants King Cooper and Associates with 27 applications reviewed, candidates screened, and lengthy interviews conducted. The board must now wait at least 14 days before taking an official vote to employ Lowe.

Lowe has a Master’s Degree in School Administration and Supervision and an Educational Specialist degree from Albany State University. He earned a B. S. Degree in secondary education from Brewton Parker College.

He began his career as a coach and teacher at Crawford County High School in 1999 before serving fifteen years in the Pulaski County School System. He taught and coached football seven years at Hawkinsville High School where he was State Assistant Coach of the Year in 2003 and 2004. He helped the Red Devils win two state championships.

He was appointed Superintendent of Schools in Crawford County in September, 2015. A major project in Crawford County has been the planning, financing and construction of a new $35 million high school. The school system has also made progress in all areas, including curriculum and instruction, personnel, finance and operational components of the system.

Lowe has also served as President of the Crawford County Chamber of Commerce from 2018-2020. He is also an active member of Kiwanis and on the Board of the Middle Georgia Regional Commission.

School Board Chairman Millard Daniel stated, “We are delighted to have someone of Mr. Lowe’s experience and ability to be our next superintendent. He is committed to Butts County, has a record of successful leadership and will also bring new ideas to our school system. We have had a very deliberate and thorough search process, and I appreciate how well the board has worked together through the search process.”

Brent has been married 16 years to his wife Brandi, an elementary school teacher and high school academic coach, they have triplets, Cal, Clint, and Maggie. Brent is the son of Ronnie and Teresa Lowe of Thomaston. He enjoys hunting, fishing, and spending time with his family. 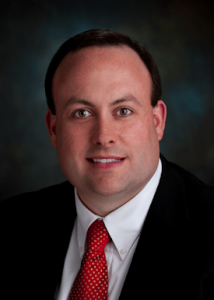 “Dr. Alvetta Thomas has been a remarkable leader of Southern Crescent Technical College as President and we wish her well as she bids farewell to the College,” said TCSG Commissioner, Greg Dozier. “Ryan will do a great job leading Southern Crescent in the interim and will build on the foundation laid by Dr. Thomas by focusing on student needs and by developing a skilled workforce for business and industry.”

“I am excited for the opportunity to lead Southern Crescent Technical College during this time of transition,” said Foley. “The College has a wonderful history of enriching student lives through education while providing local business and industry with a pipeline of skilled talent to help them compete in the marketplace.”

Foley holds a Bachelor’s degree in Management and a Master of Business Administration degree from Georgia Southern University. He also earned his Doctor of Education Degree in Higher Education Management from the University of Georgia. 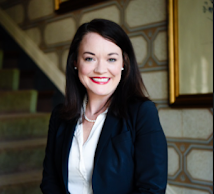 I am extremely grateful to the voters in Fayette, Spalding, Pike, and Upson Counties. Thank you for believing in me, my record, and my plan for the future.

Thank you to all of the volunteers who made calls, sent text messages, put up signs and door hangers, waved signs, and pushed friends to the polls to vote. Thank you to those who believed in me enough to donate to this campaign. The money came from hard working people within Fayette, Spalding, Pike, and Upson Counties and for that I am thankful.

We have hard work ahead of us in my offices. We have hundreds of cases that must be tried, and we stand ready to try them. I have an incredible staff ready to fight for victims across this Circuit. To the voters, with your voice, you have selected a proven prosecutor who is ready to work hard to keep this Circuit safe. I will fight hard to make you proud.

I will be sworn in at 4 pm by the Honorable Scott Ballard at the Spalding County Courthouse on the 3rd floor.

From the Georgia Department of Public Health (https://dph.georgia.gov)

Upson and its surrounding counties have seen record numbers of COVID-19 cases, deaths and hospitalizations in the month of January.

Upson County reported 405 new cases in January, breaking last month’s record for the highest number of cases in a single month since the beginning of the pandemic. There were 14 new deaths, the highest death toll since April 2020 when a total of 18 people died from COVID-19.

New hospitalizations were at a record high of 24. For Georgia’s Hospital Region F, which includes Upson County, the percentage of hospitalized patients with COVID-19 averaged 22% in December and increased to 37% in January, which is higher than the State’s January average of 31%.

All counties in the area remain in the Red Zone for test positivity except Crawford County which has just moved up to the Yellow Zone in the past week. No counties in Georgia have been in the Green Zone since the end of December. 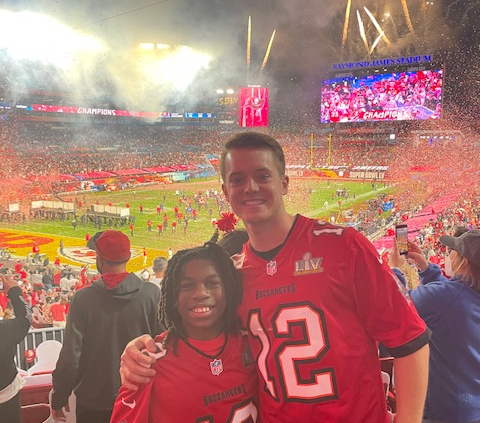 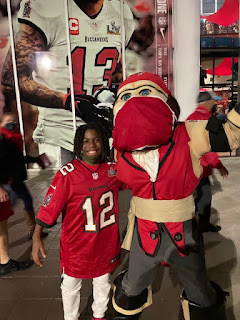 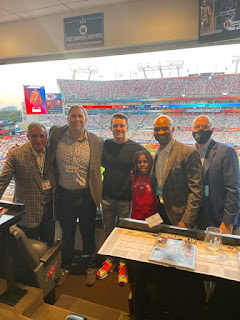 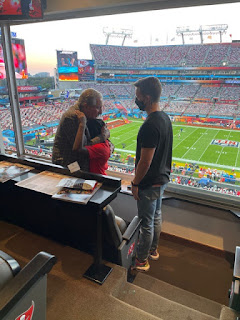 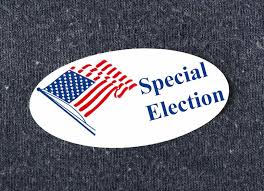